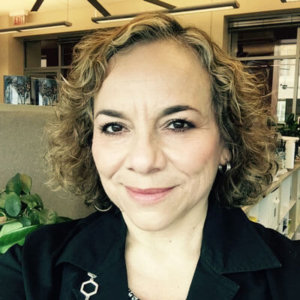 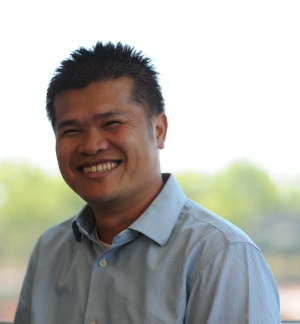 Boun Khamnouane was born in Phongsali, Laos. His family fled communist persecution and migrated to the United States in 1986. He graduated from Golden West High School in Visalia, CA. In 2002, Boun received his Bachelor of Arts in South Southeast Asian Studies from the University California at Berkeley. While at Berkeley, Boun was a co-president of LASR (Laotian American Student Representatives) and founding member of the Southeast Asian Student Coalition (SASC). In fact, he is still actively involved with SASC, particularly with program development.

Boun has worked for the East Bay Consortium/Cal-SOAP (a program affiliated with the Center for Educational Partnerships at UC Berkeley) since he was in college. Boun is very passionate about educating rural and urban youth about life options. In his spare time, Boun tends to his aquariums (saltwater and freshwater), plays in an Asian American basketball league every Sunday, and most importantly, spends time with his lovely wife, daughter, and son. 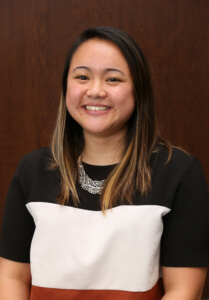 As a first-generation college graduate from a low-income, immigrant family, Althea Jardeleza understands the importance of college-access programs such as the East Bay Consortium. Reflecting upon her experiences to and through college, it was the support of mentors and a strong social network that helped develop her sense of belonging and allowed her not only survive in college, but also thrive in it. Since then, Althea has dedicated her work towards student success, supporting underserved youth in their pursuit of higher education.

Born and raised in San Francisco, Althea attended the University of California, Santa Cruz, where she graduated with a Bachelor’s of Arts in Psychology and a Minor in Education. During her time at Santa Cruz, she was heavily involved with the Filipino Student Association and the Asian Pacific Islander Student Alliance – revolving her work around mentorship and college-access. Outside of work, Althea enjoys spending time with her family and friends, is passionate about eating food, and bleeds blue and gold (GO WARRIORS!). 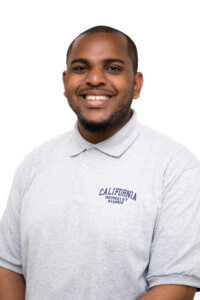 Devan McFadden, Richmond-born native, attended the University of California, Berkeley, where he graduated with a Bachelor’s of Arts in Social Welfare in Fall 2014. During his time at Cal, Devan was heavily involved in programs that focused on mentorship and college access such as Stiles Hall’s Mentor / Role Model Project, Y-Scholars Program, and Breakthrough Sacramento. Devan continued pursuing his passion of working with youth by becoming a College Adviser Fellow with UC Berkeley’s Destination College Advising Corps (DCAC) and Early Academic Outreach Program (EAOP). Now that Devan is with EBC, he hopes to continue inspiring our community’s youth to research and pursue post-secondary education. 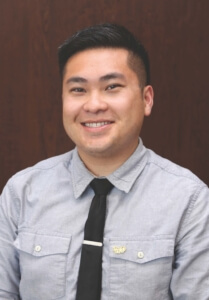 Yee Leng Vang attended the University of California, Berkeley and earned a Bachelor of Arts in Anthropology.  During his time at Berkeley, he was involved with REACH!, the Asian and Pacific Islander Recruitment and Retention Center as well as bridges, the Multicultural Resource Center, participating in work revolving around mentorship programs, exposing high school and middle students to higher education while promoting self-advocacy and political awareness.  After graduating Cal, he served as a College Adviser in Oakland and aspires to continue supporting underserved and under represented communities in education.